I was going thru Exchange 2013 recently , a bit late but as we say better late then never.

There are many more changes but these are the ones that I have found to be very different. 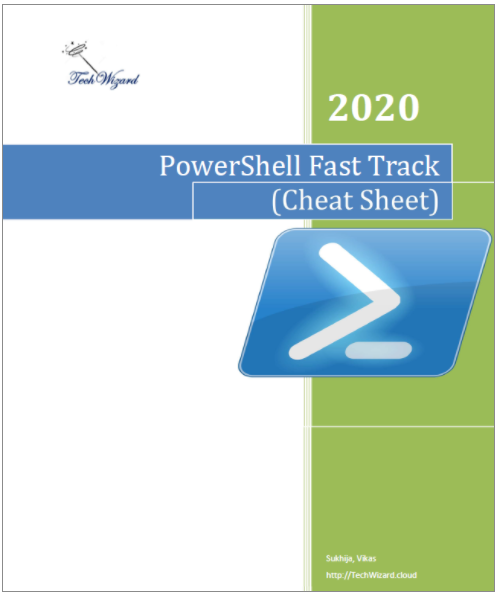