First Post of the year so it should be something different/unique, Therefore I have chosen the new concept that has been introduced by Microsoft in  Exchange 2013 –> SafetyNet.

Microsoft has replaced Transport Dumpster in previous versions with SafetyNet.

SafetyNet is better than dumpster as its storage is on the basis of duration rather than size, default is 2 days. Another plus point here is, its not just applicable for DAGS but for mailbox & public-folders as well.

SafetyNet is never a single point of failure because of Shadow SafetyNet. 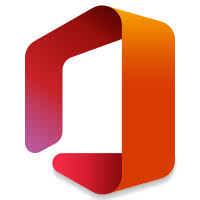 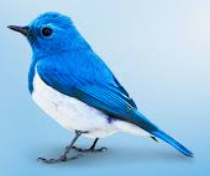